“If there was a problem
Yo, I’ll solve it
Check out the hook while my DJ revolves it”
–Vanilla Ice

How many of you already have the earworm of that song going through your heads? You’re welcome.

It’s about another type of ICE:

In
Case of
Emergency

None of us like to think that anything bad will ever happen. Monkey Brain likes to think that we’ll be just like we are now (or an even younger, healthier version of ourselves, a la Al Bundy’s endless quarterback memories) for the rest of time.

It isn’t going to happen. If we’re lucky, we’ll get dragged out feet first after having had a painless end in the middle of the night while we were sleeping at an age which would make Methuselah jealous.

What happens, though, if something bad happens to you? You’re in a wreck or a plane crash or get hit by a car while you’re out jogging, like has happened to people I know?

Yeah, buzz kill. Leave it to me to be Mr. Debbie Downer.

What should you have in your ICE pack?

Where should you store the ICE information?

Do you use an ICE pack? Tell us what other information it should contain in the comments below!

I don’t yet do this, partly because I’m lazy. But I also have a password on my phone so I figure they couldn’t get to the info anyway. The QR code is a good idea. Maybe I could put that on my phone or possibly even make it the image that appears when the phone is locked (with the word ICE showing).

After a quick search, that’s easy to do. Hang on a sec… and now it’s done. My lock screen now has a QR image labeled ICE. Thanks! Hopefully I’ll never need it, but at least my wife will be around if I do.

Actually, I wouldn’t assume that your wife would be around if you needed it. How often do you leave to go somewhere when you’re alone? Or, how many times are both passengers in a vehicle debilitated? I would hope if the Big One comes that my wife would be there to call the cavalry, but that’s not a safe bet. 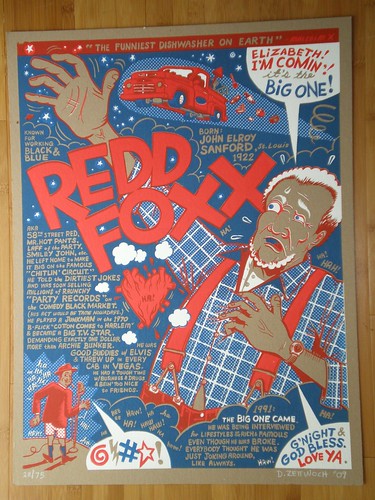 I can’t take all the credit — the QR code never occurred to me before so we figured it out together. Yes, it’d be nice if my wife was already with me on the way out, but I meant that now I have a way to (hopefully, if the EMT notices and somebody’s able to read the QR code….) have somebody contact her quickly if she’s not there. Thanks again for a little peace of mind.

I get what you’re saying now and totally agree. Back in 2010, a bunch of EMTs said that they don’t look, but hospitals tend to.